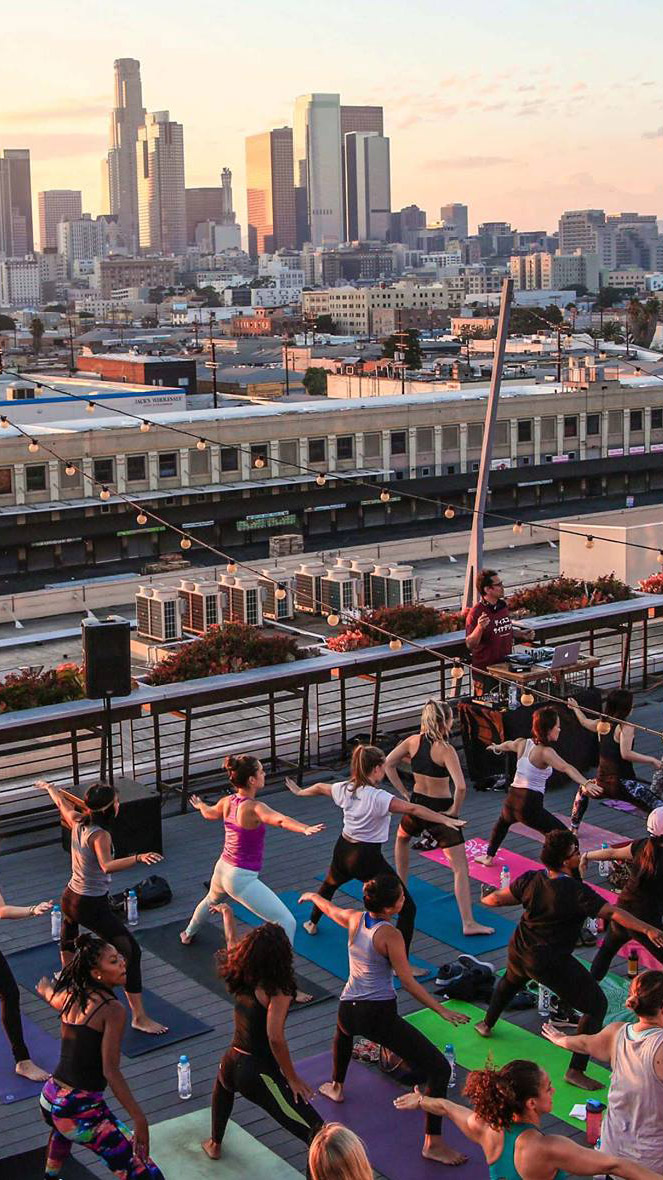 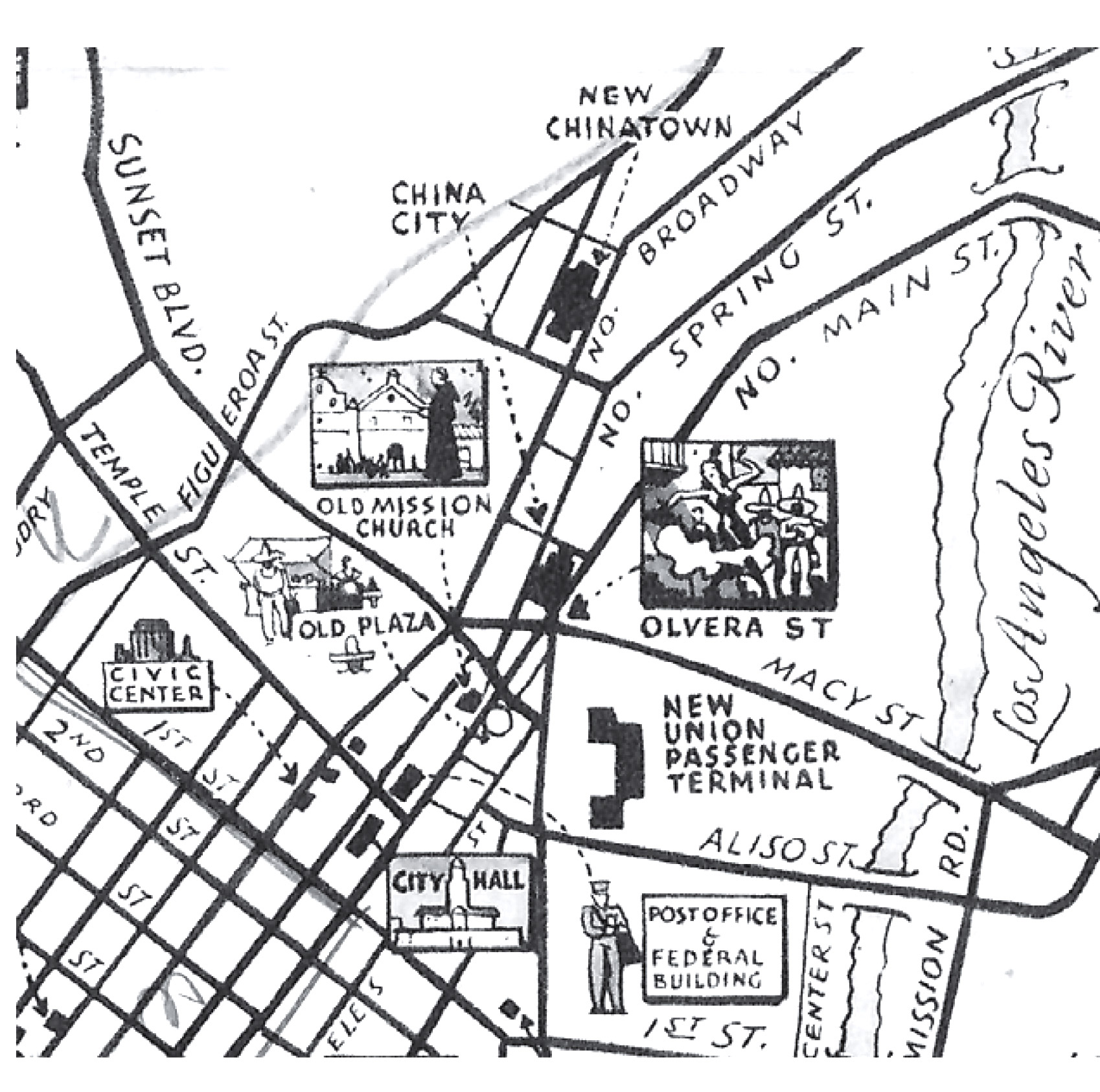 Since January 2017, Anthony Carfello has been teaching a writing and history course for Temple University (Philadelphia, USA) that takes place in Los Angeles,California, where a group of East Coast students spend 14–15 weeks out west in a domestic study abroad program. Carfello’s semester-long course presents and discusses the histories, conflicts, and motivations defining L.A. since colonialism. After an initial lecture surveying the roots and vernacular legacies of Mission Revival Architecture, each class is taught on-location throughout the region and each destination determines the approach to the discussions and readings, in line with the spatial entanglements that describe Carfello's overall writing and exhibition practice. Officially titled “Los Angeles Culture,” (previously “Los Angeles Studio” and “Introduction to Los Angeles”) the class is an attempt to steep a group of temporary transplants in the clichéd understandings that they often bring with (e.g. Hollywood fantasy, "the industry," surf and skate culture, the Kardashians, South Central/Eastside movies from the 1990s, palm-tree-sunglasses-selfies, etc.), in order to discuss and dissect Southern California as a brand and trace the origins and prospective futures of its location-specific ad campaign.

Following pedagogical precedents from the early days of the Southern California Institute of Architecture to the approaches of Sister Corita Kent and Norman Klein, the structure of the class was originally developed by the artist Brian Mann, with Carfello as regular guest speaker beginning in 2012. After Mann left Los Angeles, Carfello (himself a long-term transplant by way of Chicago) designed a writing component for the class, so as to make it one of Temple University’s options for satisfying their “Writing Intensive” requirement and underscoring the role of language in the sociopolitical conditions of the areas seen. Students are asked questions and given writing prompts in accordance with each week’s readings and geographic focus.

‍Advanced Studies in Southern California was acquired initially for the collection of the Palais des Beaux Arts as a syllabus for the Spring 2019 course in Word.doc format, with subsequent course syllabi being added over time. 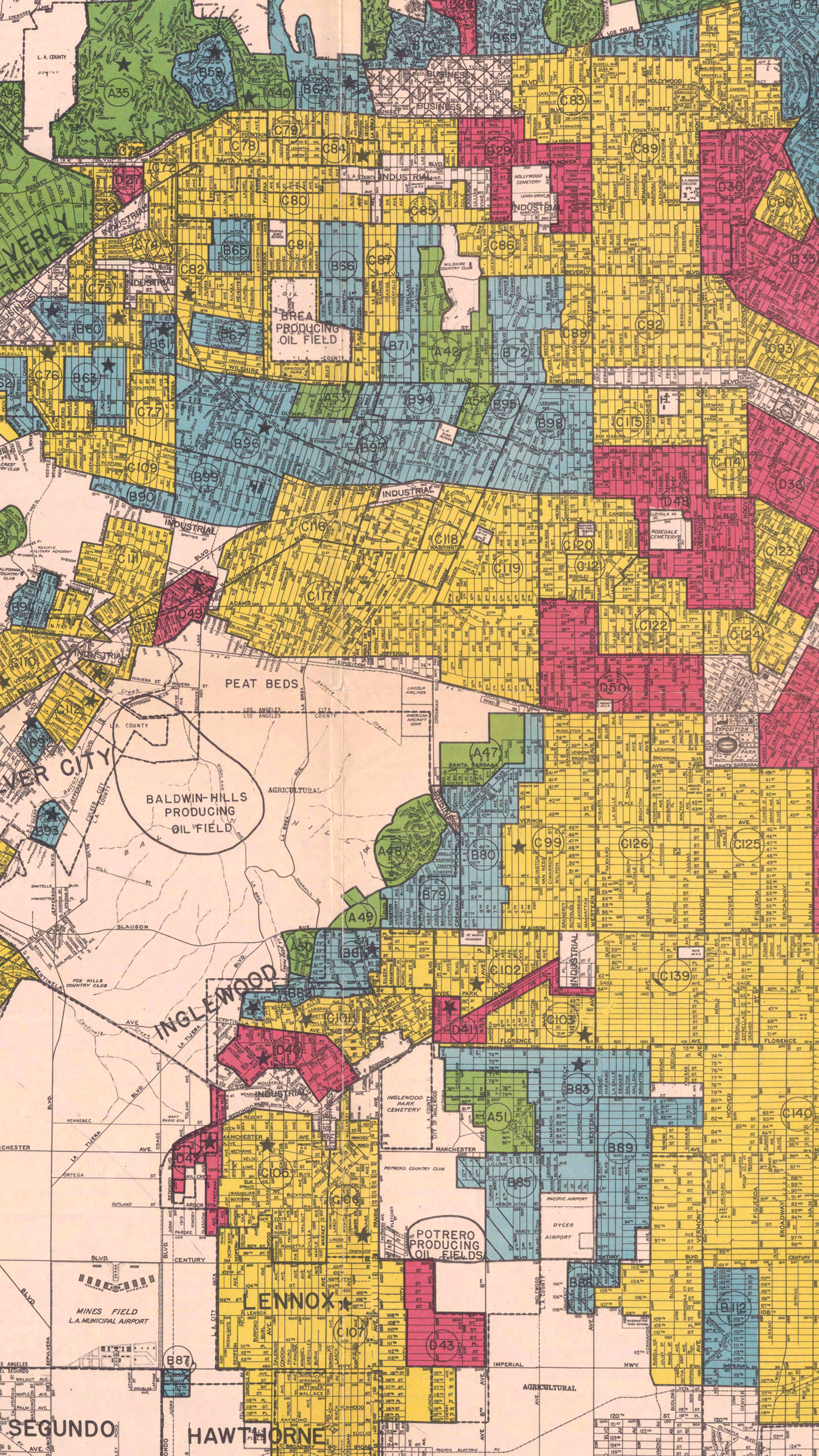 +
the definition of L.A. often depends on who is currently selling the place to whom... 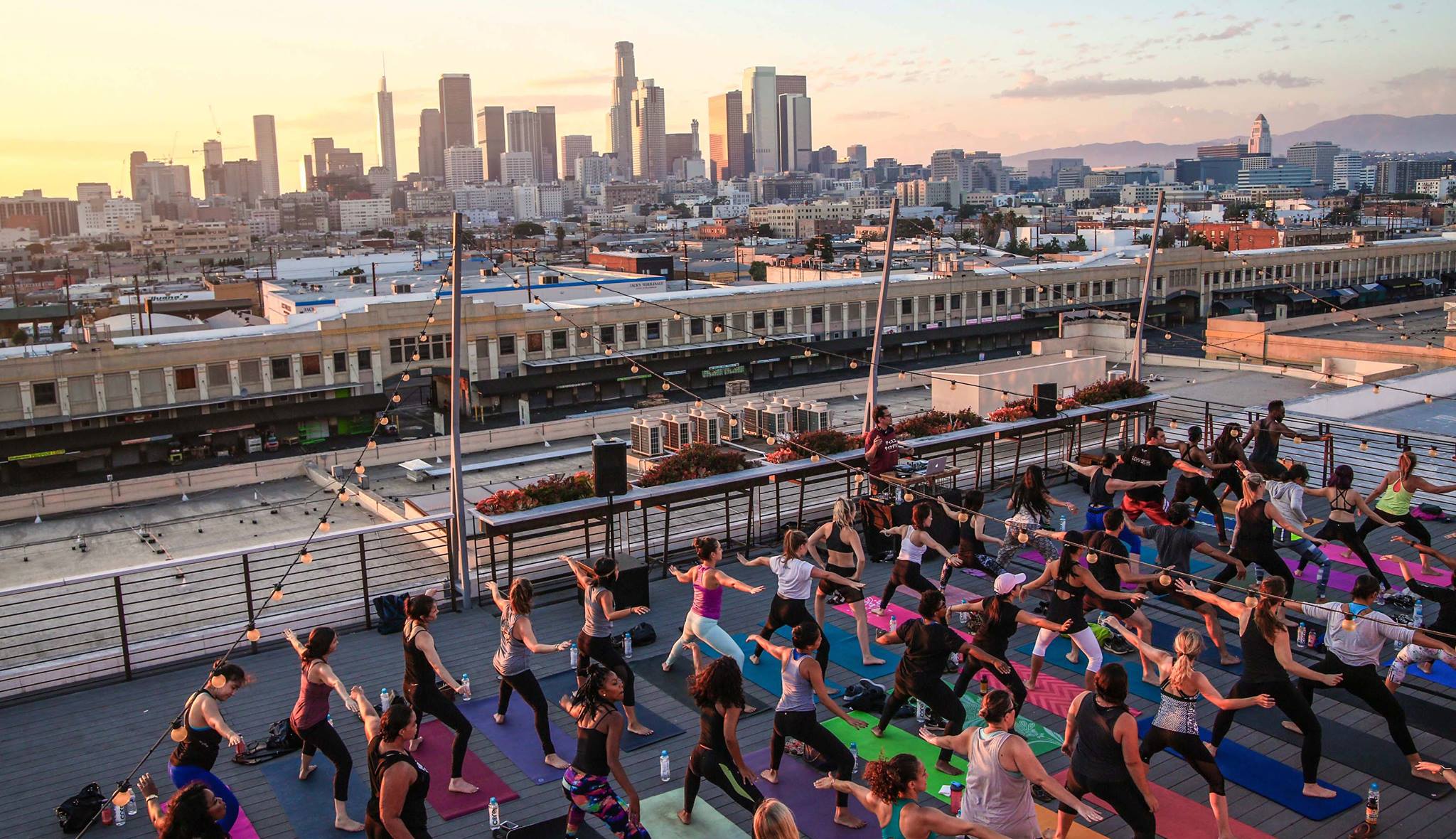 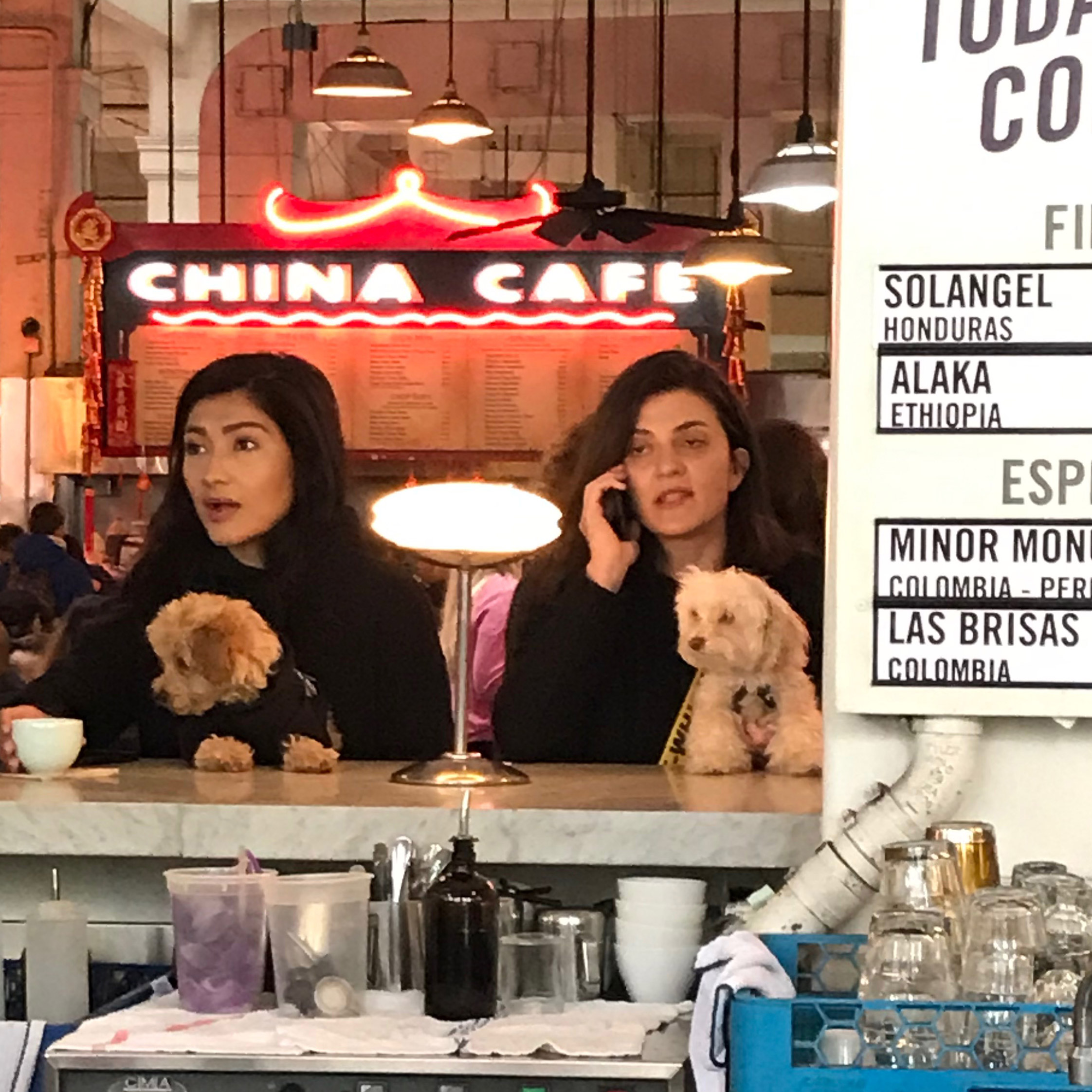 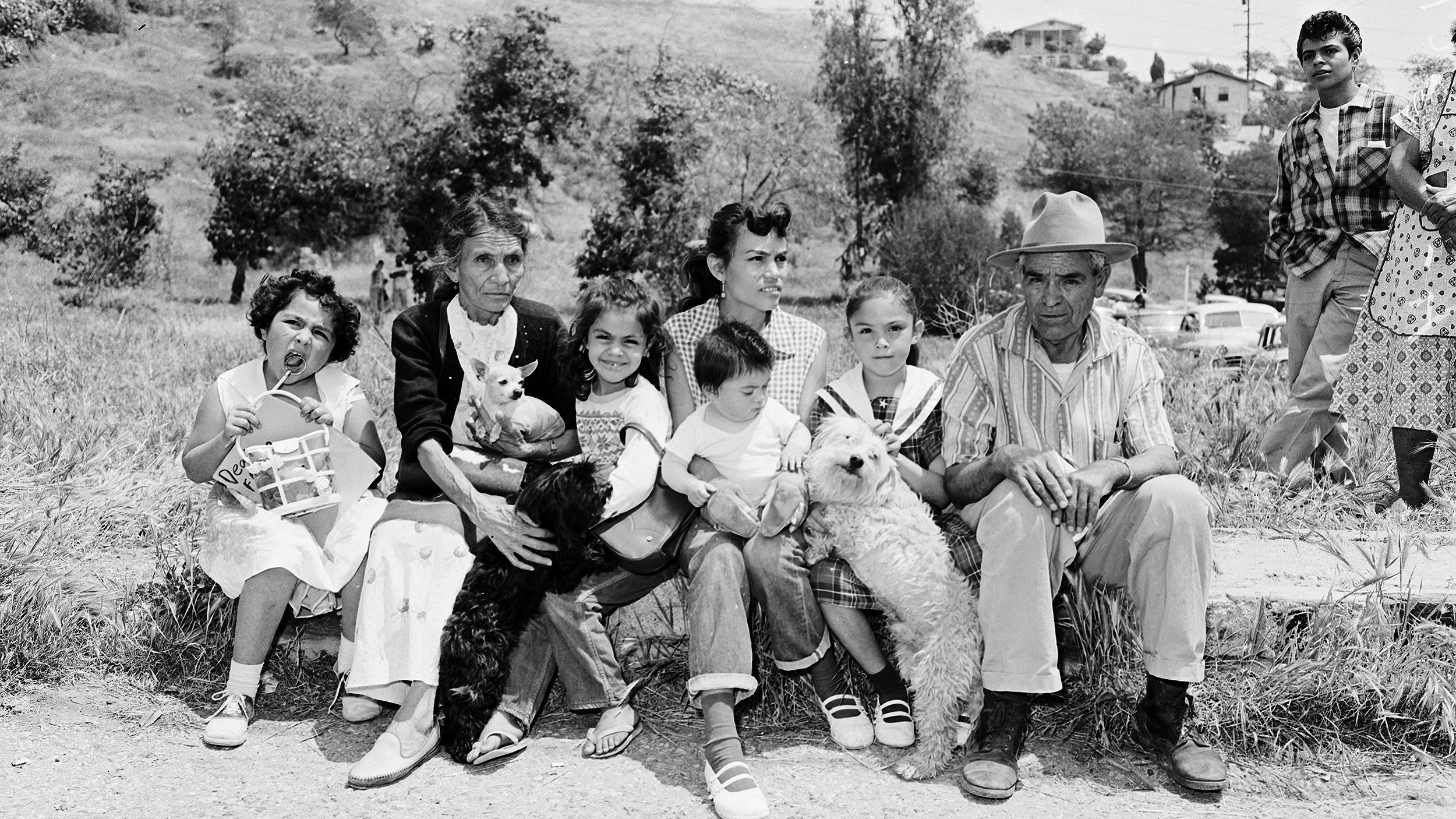 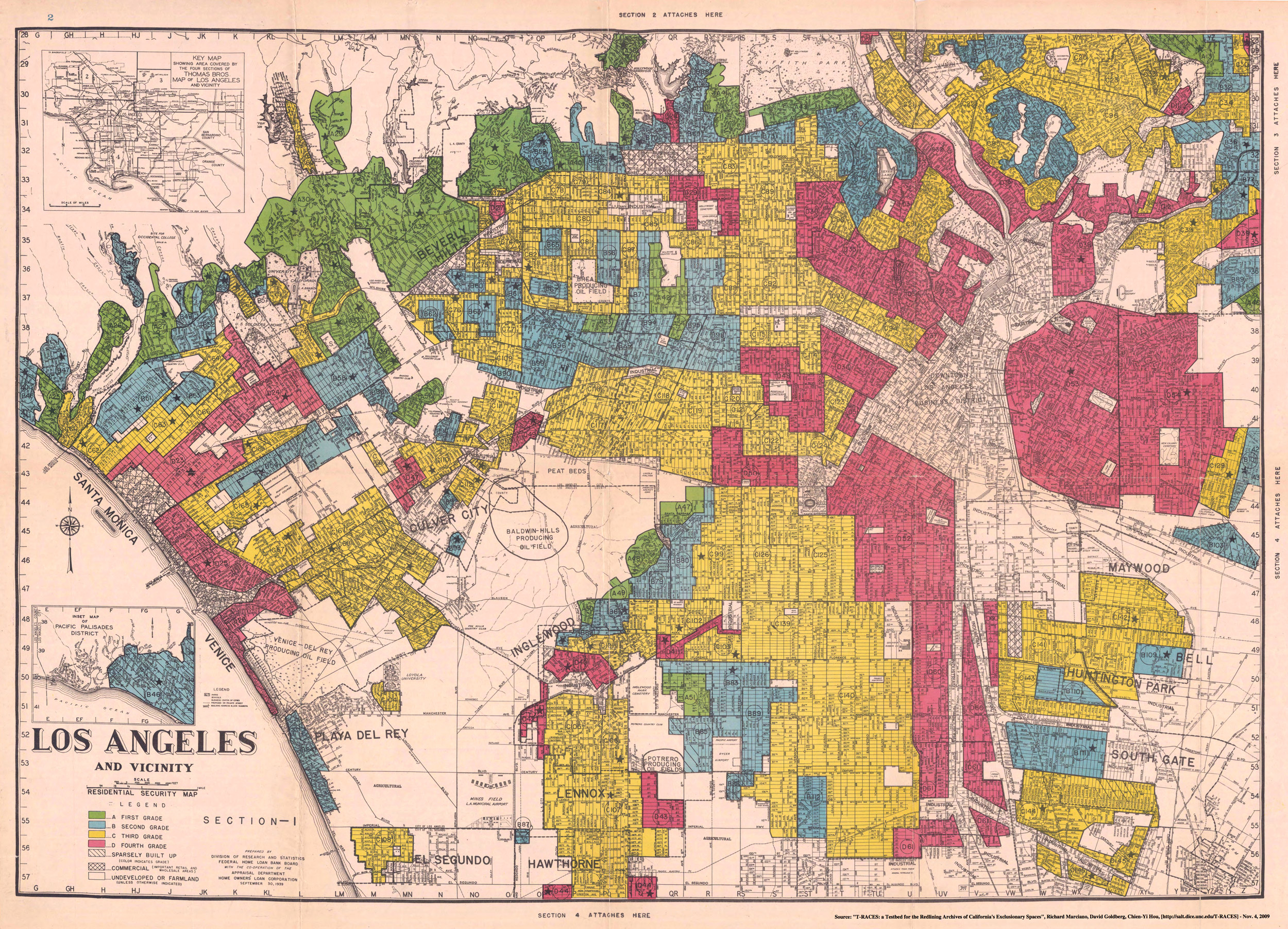 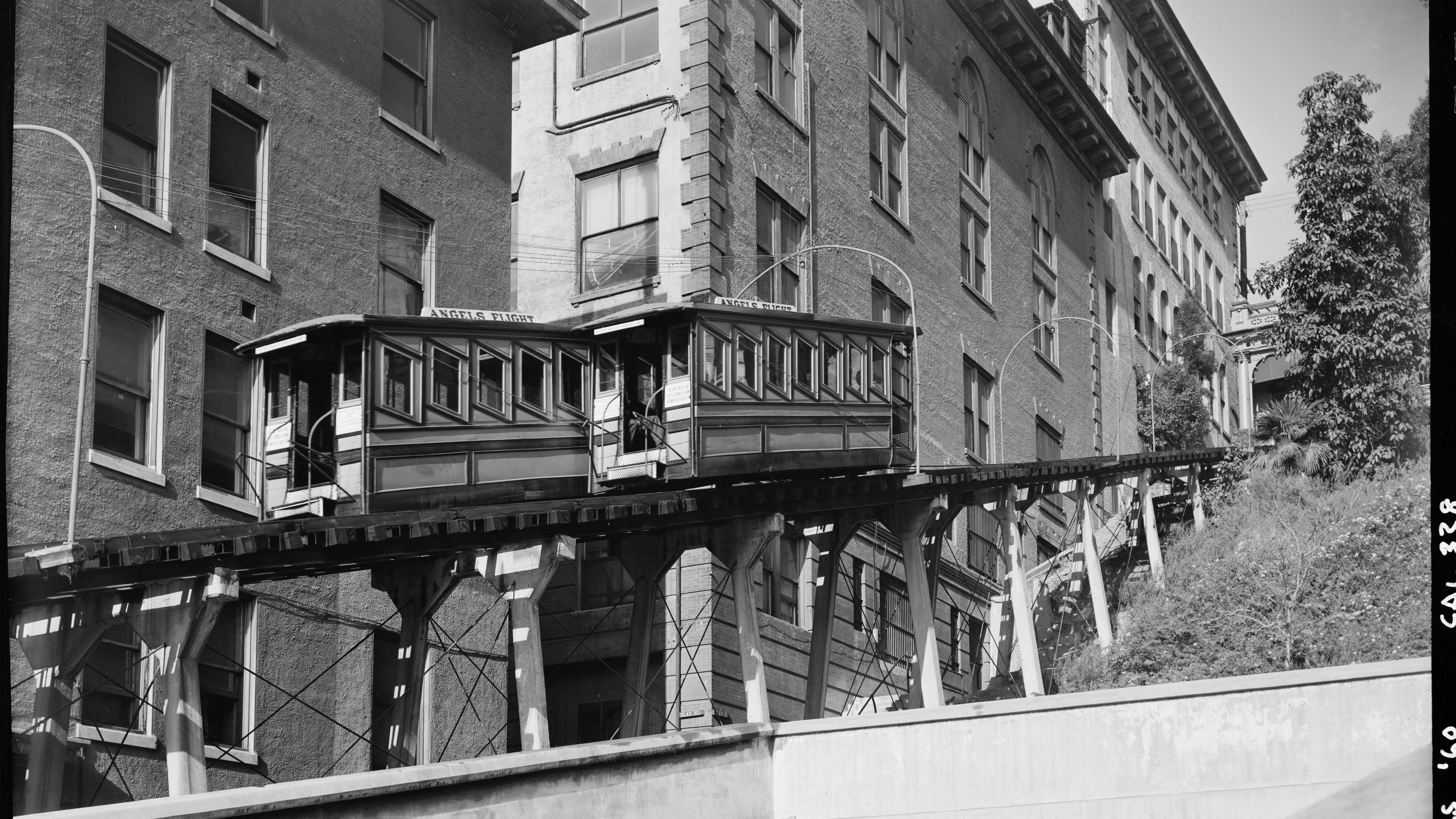 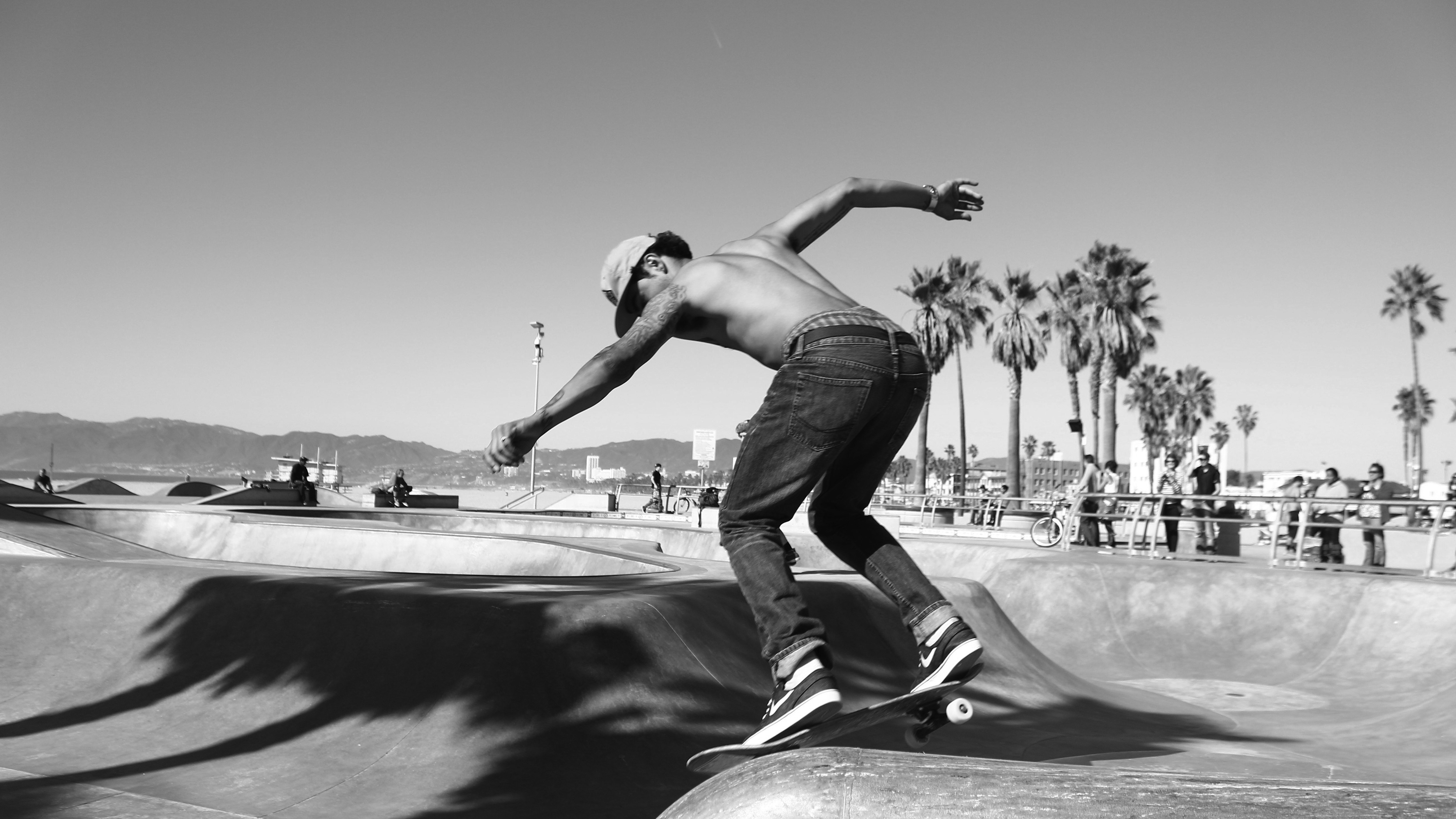 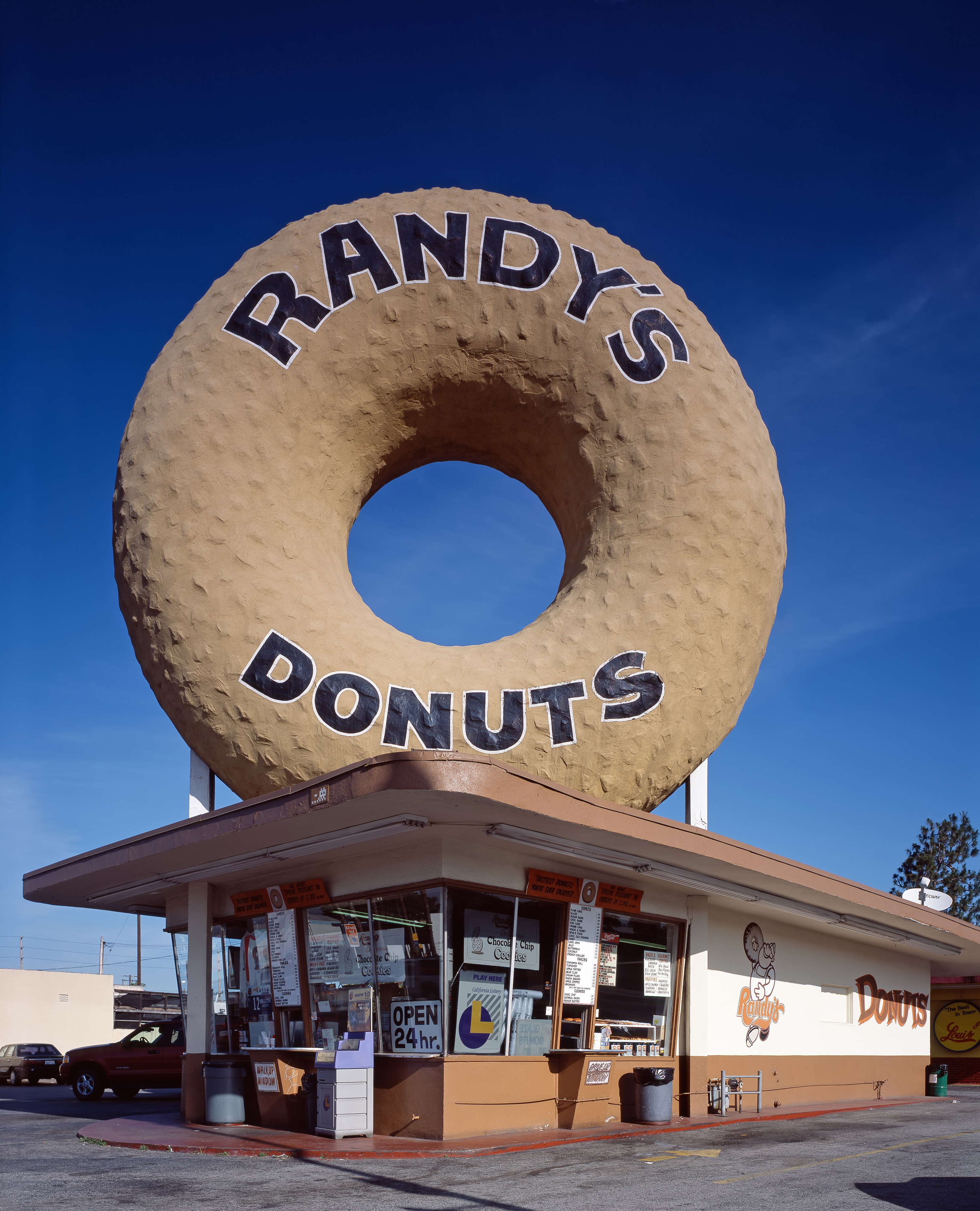 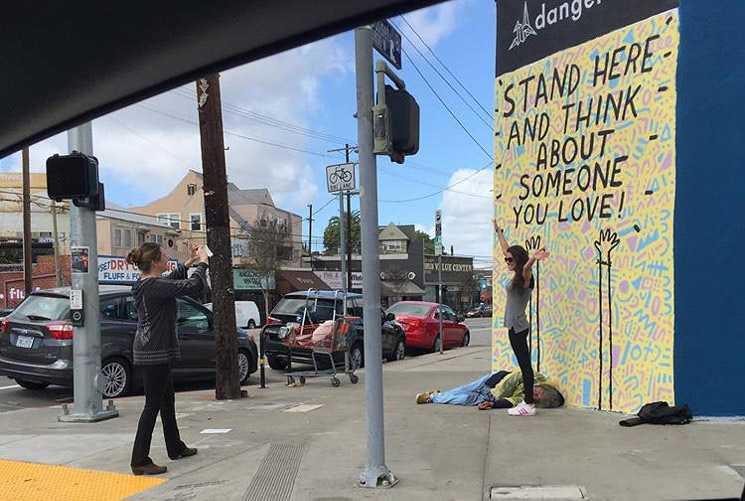 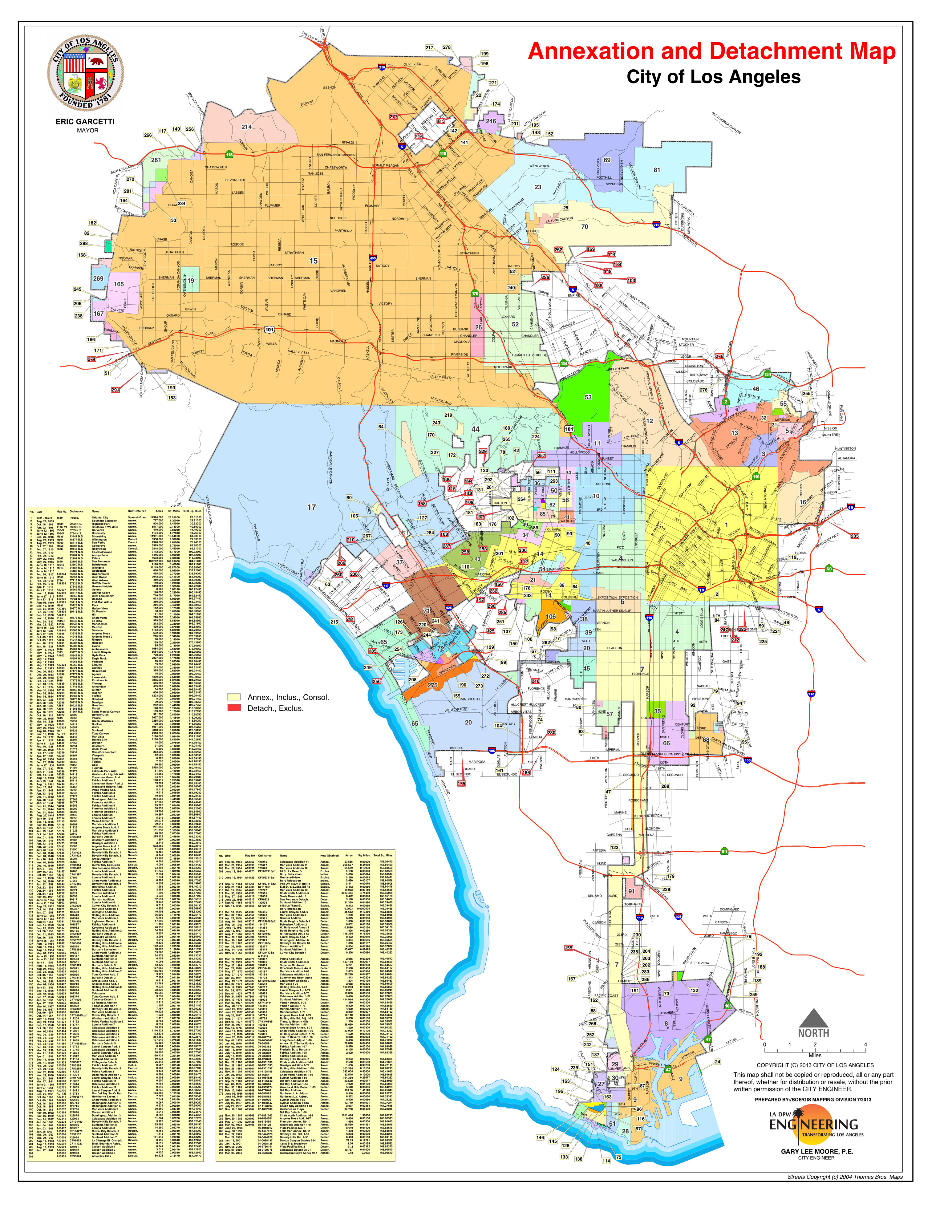