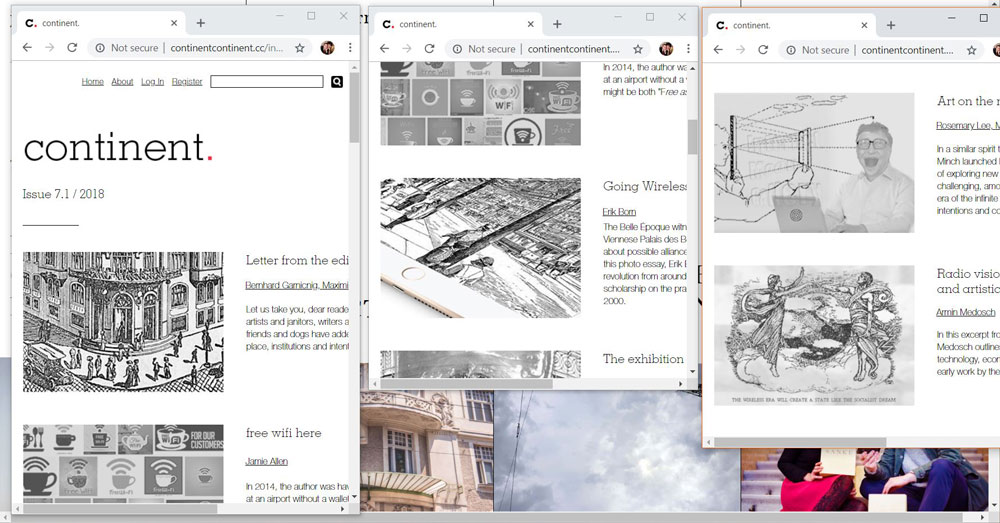 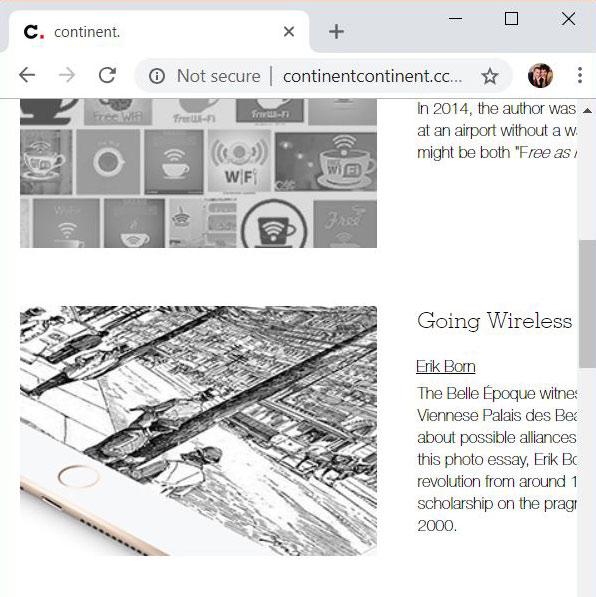 As its founding Very Artistic Director (until 2018), the Palais des Beaux Arts Wien has taught me to have a deep sense of scepticism towards stories with introductions and conclusions that aim to open or close a body of knowledge with authoritative authority. Working as much with historical material in the library as in-conversation on the trottoir, it became evident that linearity requires too much omission from the complexity of city and self. What instead should be said here is that the contributions made to the Palais des Beaux Arts Wien since 2014, along with this publication, are part of a history that is not cohesively linear nor simply retroactively re-organised. Rather, each part adds a layer to this historic surface dedicated to the projection of past, present and future alike,[2] which began to exist before our program launched and will continue long after we are done and gone. - Bernhard Garnicnig

Let us take you, dear reader, to a street corner in Vienna where artists and janitors, writers and electromagnetic waves, books, friends and dogs have added layers to a story about space and place, institutions and intentions within folds and loops of time.