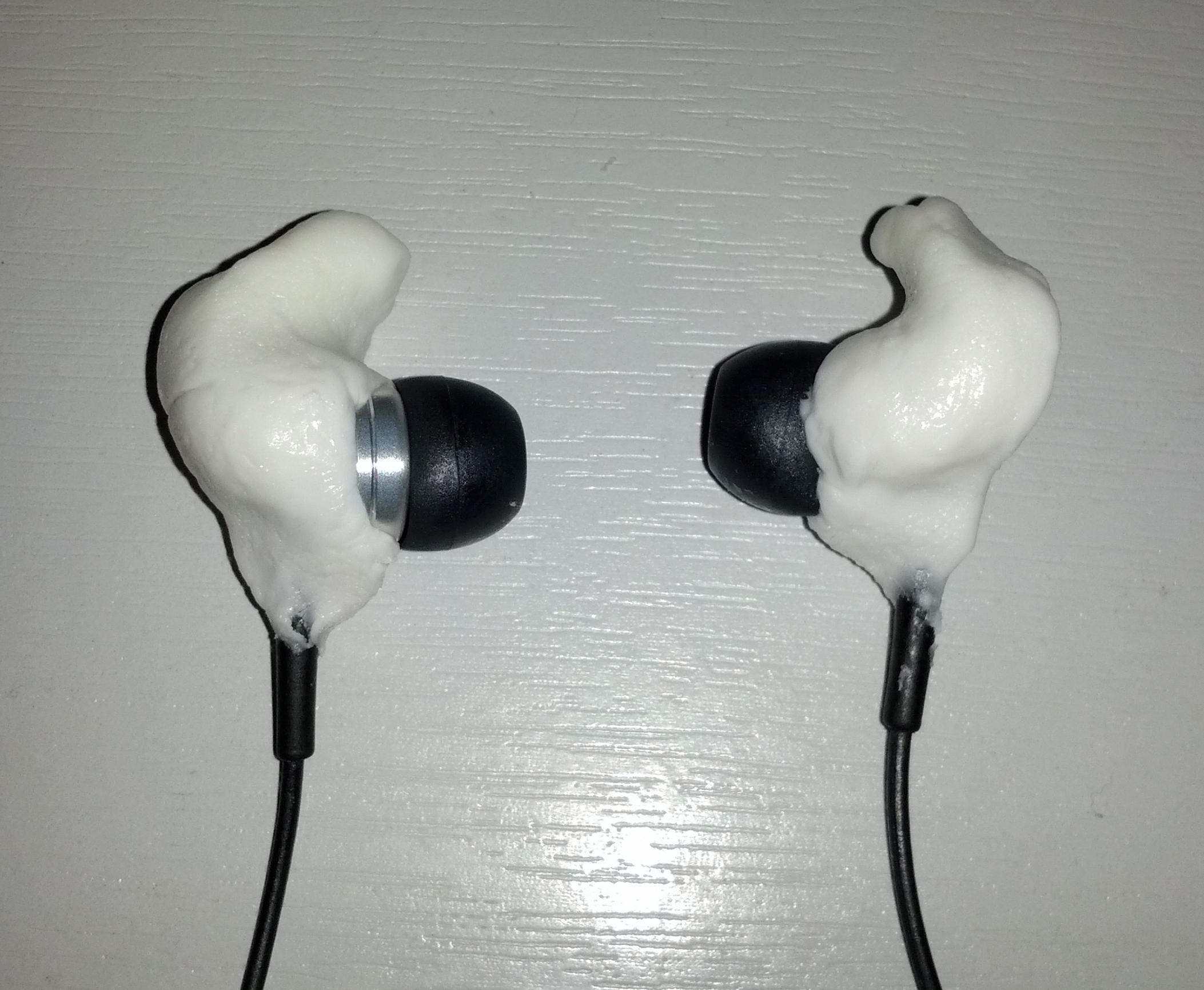 Saved ± Sounds is a composition based on an audio archive, made by Simone Borghi for the Palais des Beaux Arts Wien, of the performances of the Viennese festival Unsafe + Sounds 2016. It is not a presentation of recordings as such, but rather a distorted, yet authentic, recollection of what happened. Somehow like fixing some memories while modifying them at the same time. You’ll maybe recognize what you heard last year, or maybe not. It is the music from last year and not. The recordings were made by "a spectator" carrying two small microphones in his ears (binaural audio technique), while standing in the audience or moving around. Each track was composed by using parts of the recordings of one specific night, without the addition of extra sounds.

Fixing aural memories while modifying them at the same time. 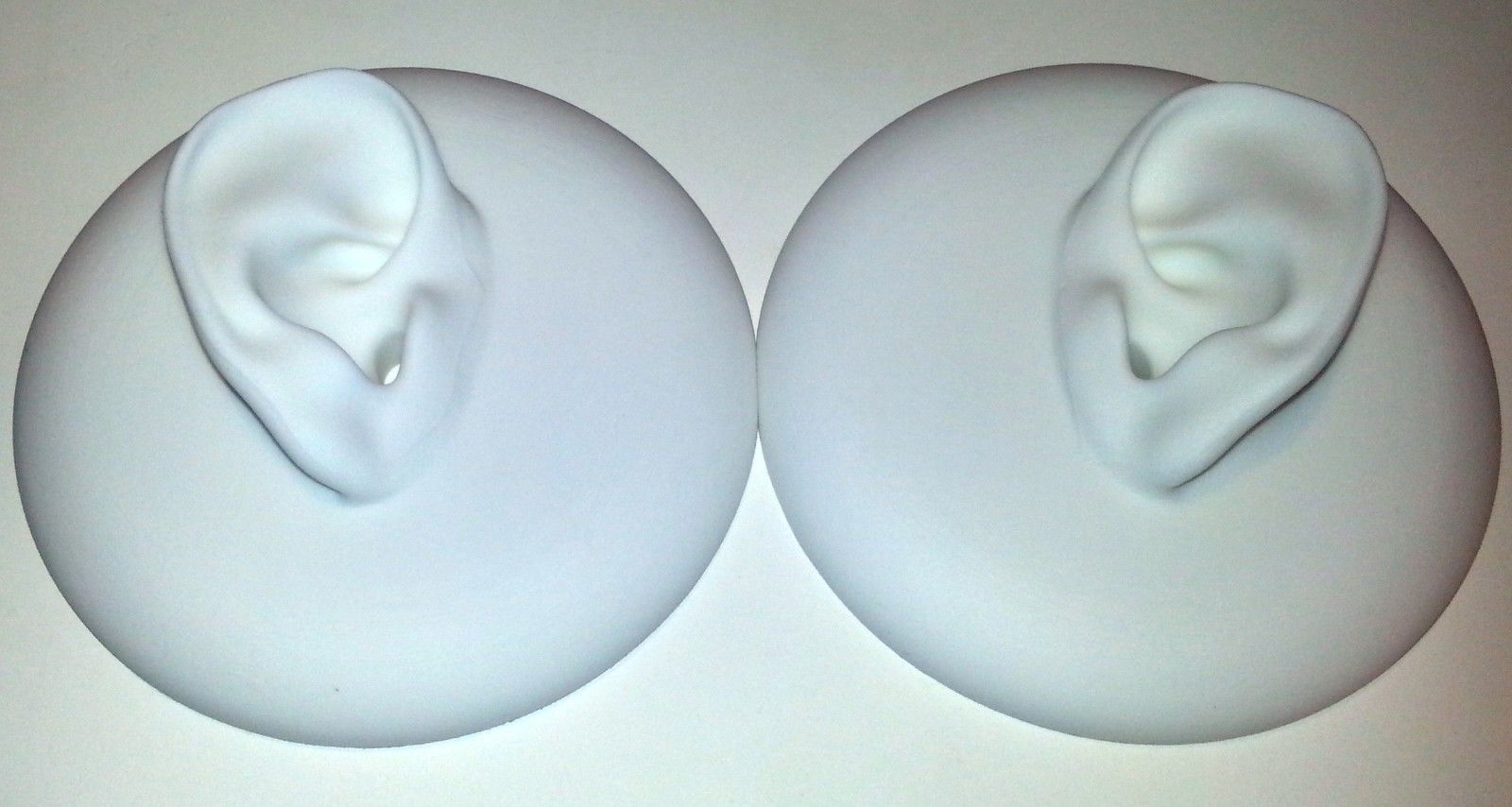 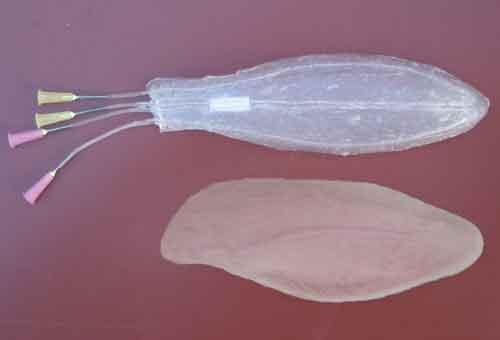 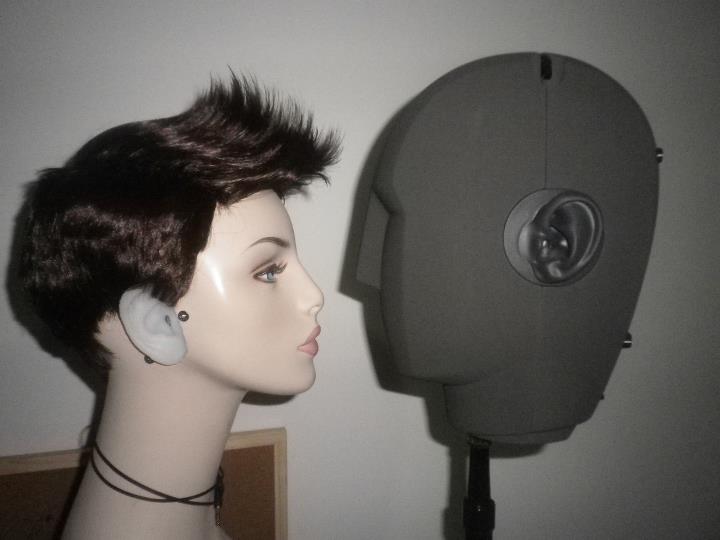