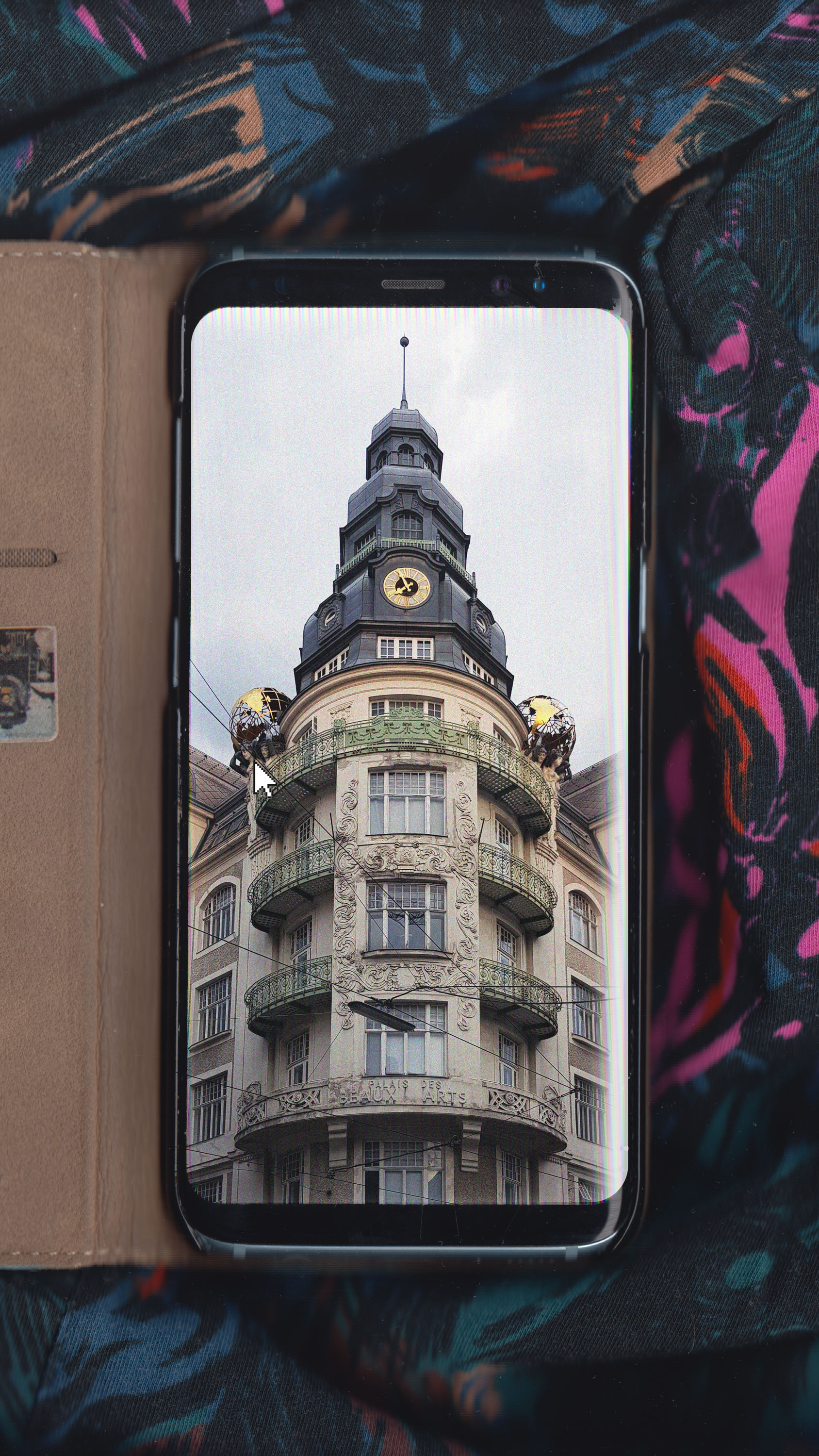 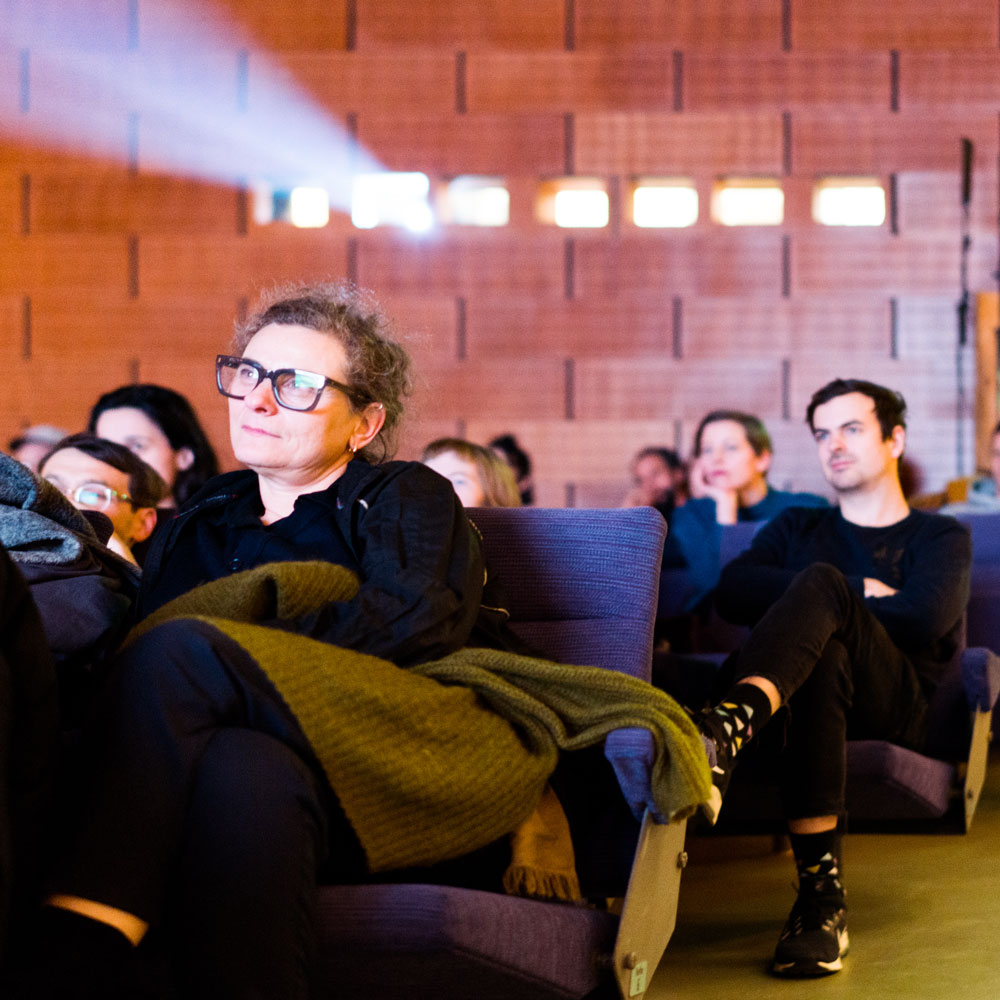 In the effort to bring images as close to the retina as possible, the screen has been stripped of its collectivity. When everyone already has a private movie theatre in their pockets how can the physical and social space of the cinema avoid becoming obsolete?

By treating the cinema as an over-sized container for a website, the first evening in the series Shrinking Cinema aimed to highlight the condition of a screen—whether palm sized or spanning an entire wall—as a cinematic apparatus that becomes a space for the projection of memory, afterimages, and speculation. Using the black box diagram of the Blickle Kino, Palais des Beaux Arts presented and discussed a series of commissioned works from Juniper Foam, Nikola Hansalik, Carlos Carcaré, Seth Lower, Alexandra Wanderer and Thomas D. Lonner, followed by a performance from Lucrecia Dalt. 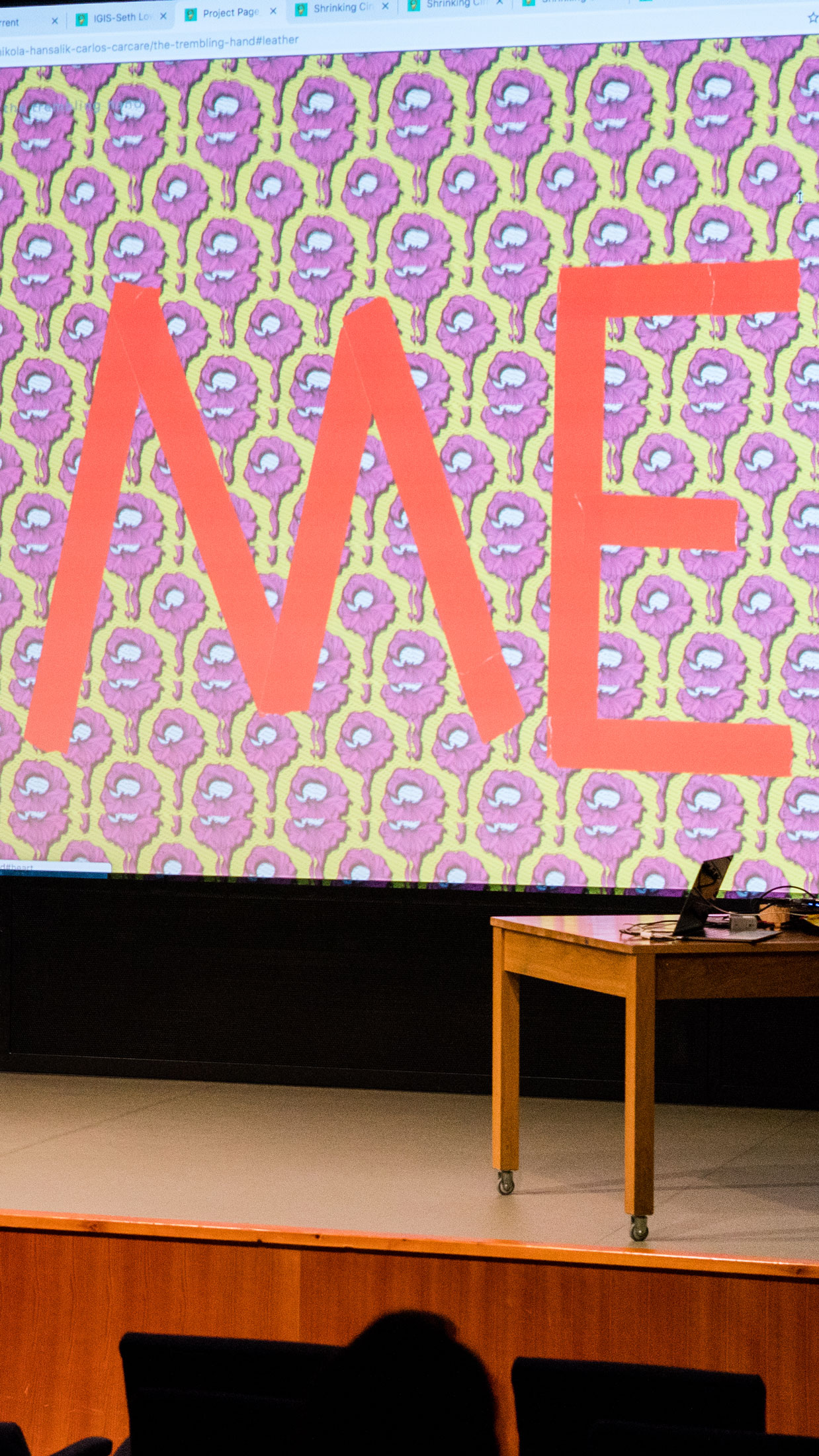 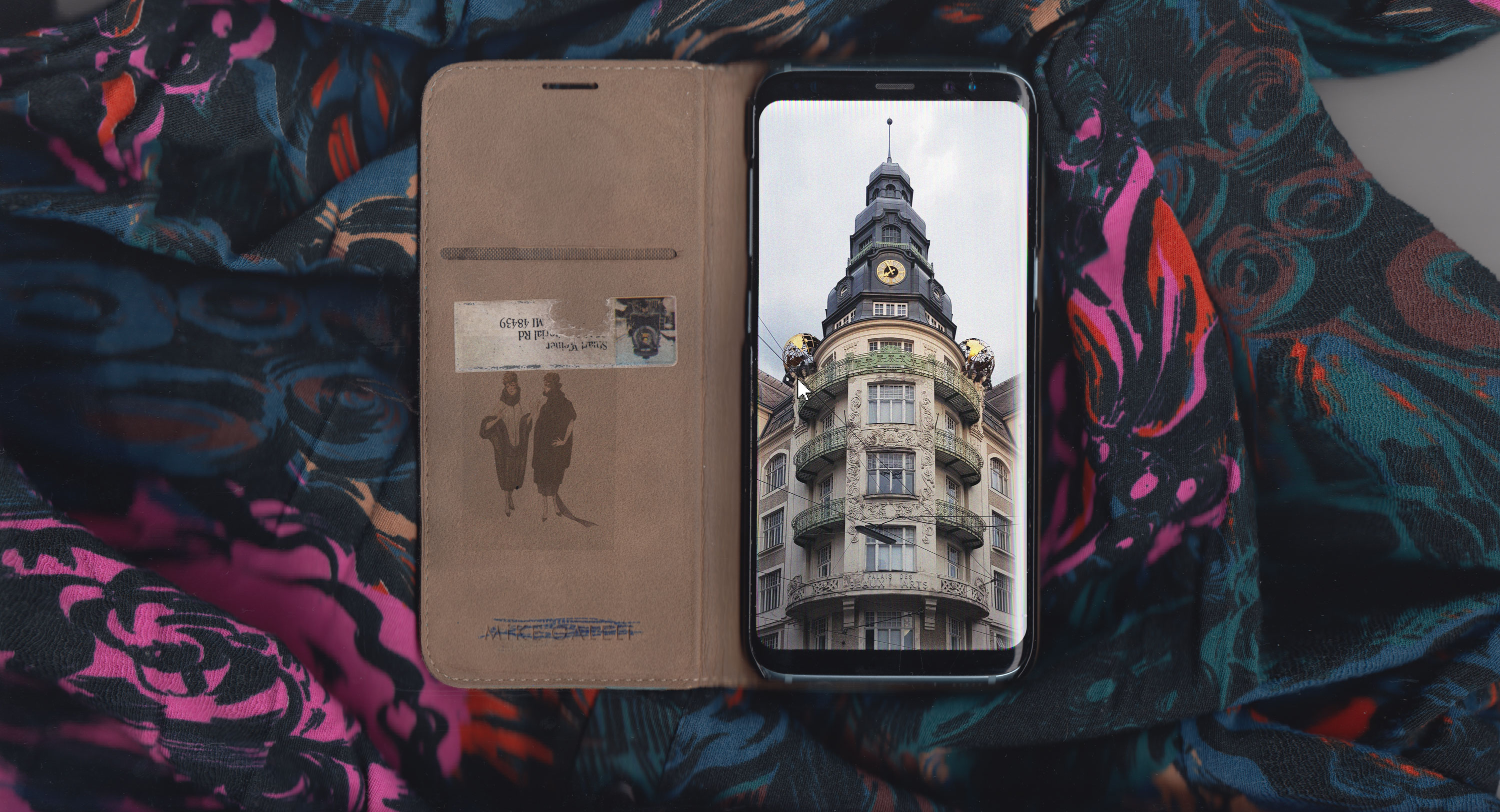 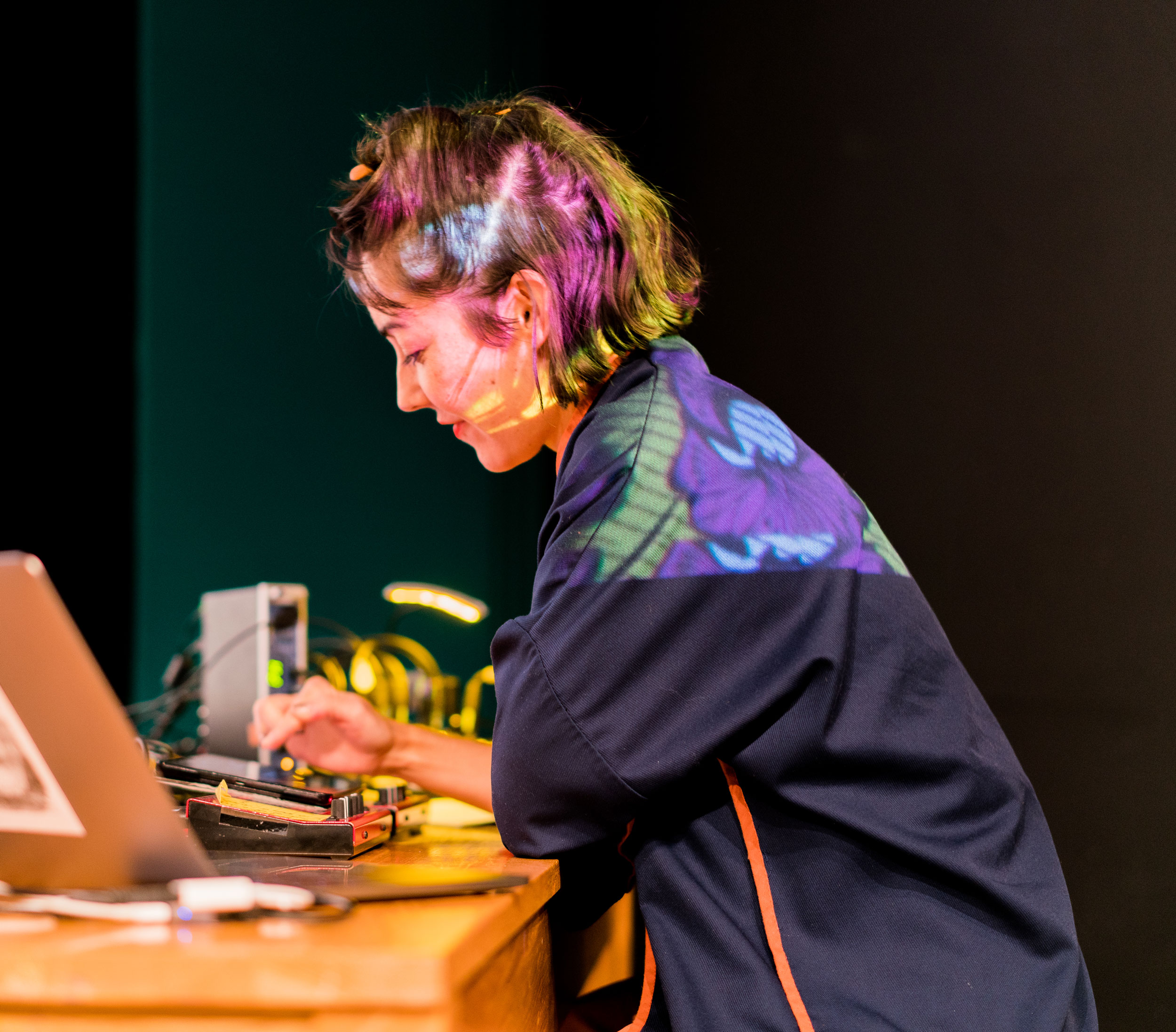 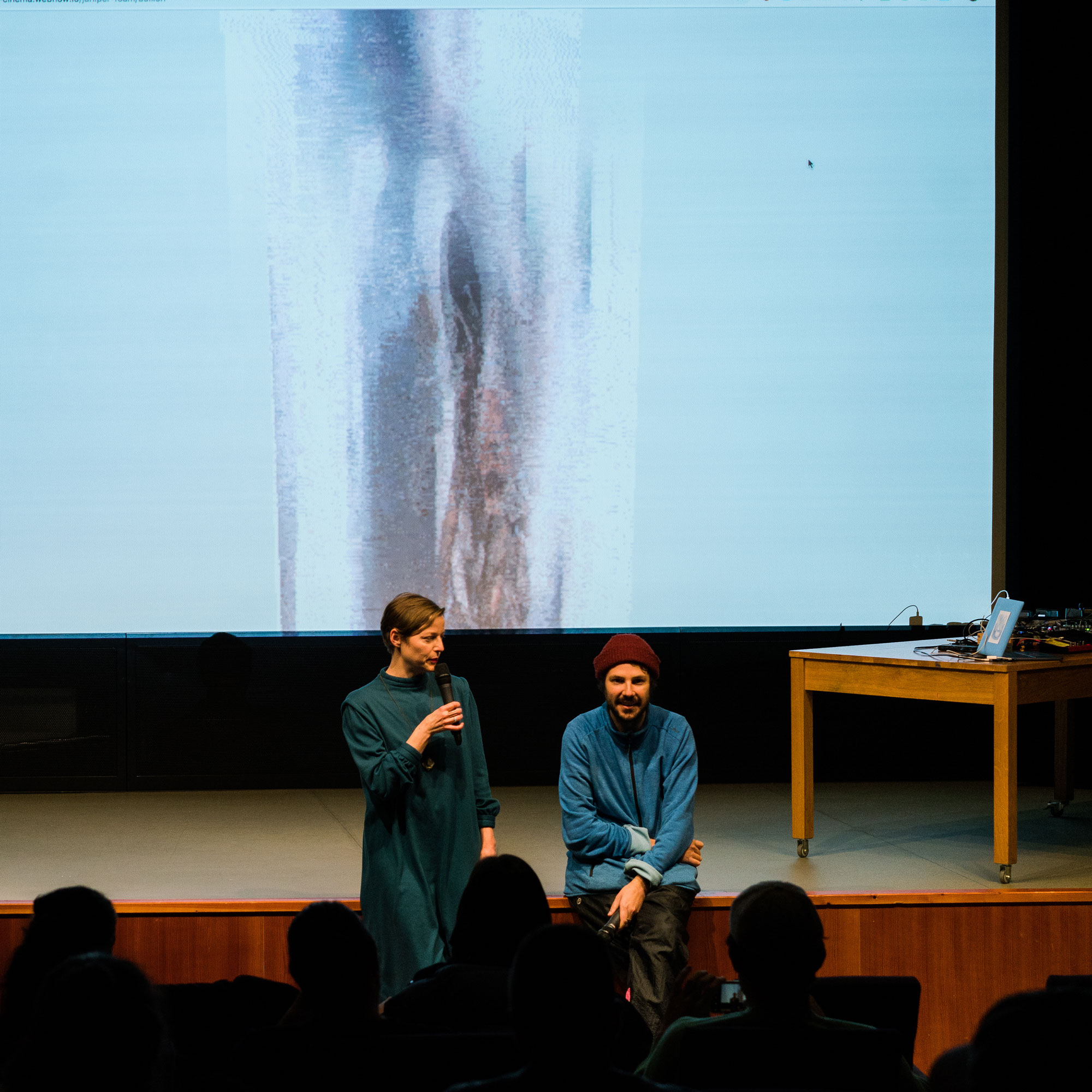 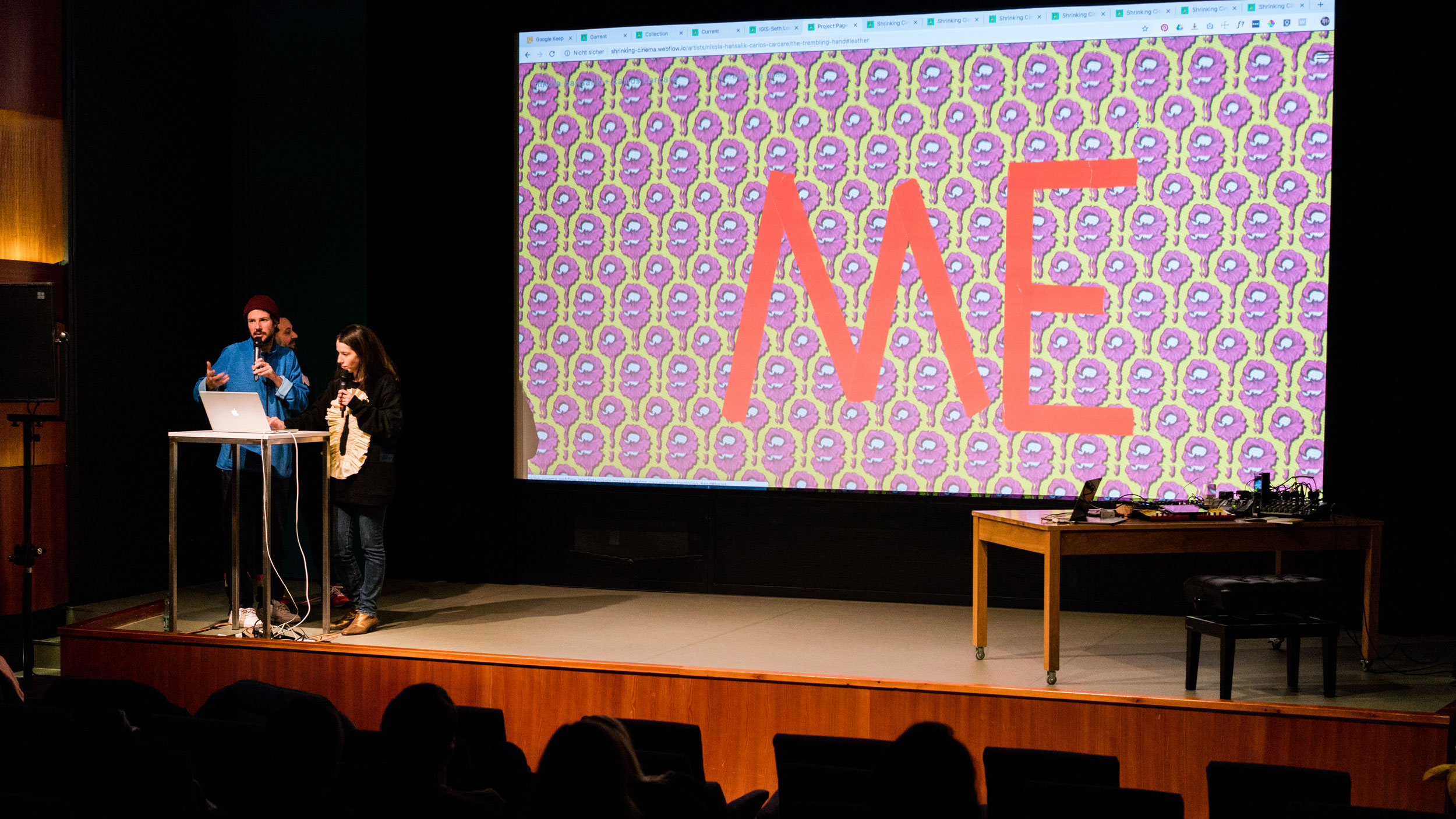